How to use react in WordPress?

React and WordPress are well-known names in the world of web design and CMS (Content Management System). WordPress, after years of serving bloggers, has been successful in hosting websites; It has now become a platform; More than a third of all sites are designed with it. One of the most interesting parts of WordPress is the WordPress Rest API. This WordPress feature is an excuse to use React in WordPress. React was well received when a React-based user interface called Calypso was introduced. Due to the widespread use of React and WordPress, we decided to examine the effects of the two on each other. 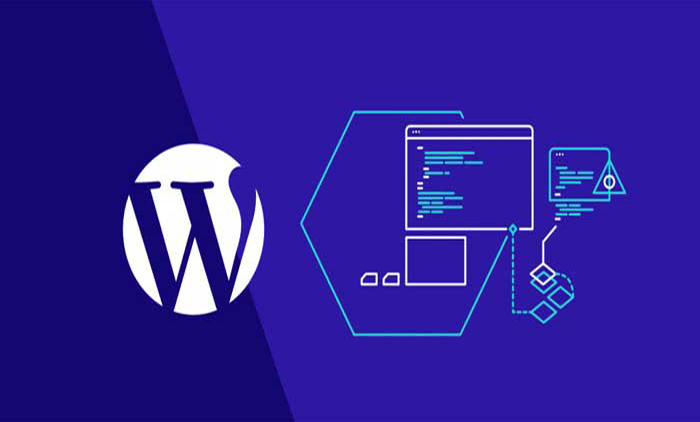 WordPress is a very PHP-based platform that stores its data with the power of My SQL. But in WordPress, other programming languages ​​(HTML, Java Script, CSS) are used. These languages ​​have played an important role in the development of WordPress. Among the mentioned languages, it can be said that JavaScript is less important than others. So many web developers do not need it. This is while Java Script is taking its place in the heart of WordPress day by day and is becoming part of its main structure. Every day, a large number of frameworks and libraries are added to JavaScript to develop WordPress skins and plugins. One of the most important libraries added is React. Which was first introduced when the calypso interface was announced in November 2015. Thanks to Calypso, React was introduced as a powerful and visual interface for Jetpack and WordPress sites. And it can be said that from this time on, fundamental changes took place in the WordPress ecosystem. As experts in this field ask themselves, will WordPress be based on PHP or will it move away from it?

Now we want to explore some of the benefits of WordPress design based on this library for further research.

But in the end we must say that without a doubt react can be called a modern development tool for WordPress. And it confirmed its growing acceptance among users and developers.