Which is better, flutter or react?

What is a flutter?

If you are one of the enthusiasts of mobile programming, you must have heard the names of filter and react. flutter was unveiled by Google in 2017 as a new framework, and in this short period of time, it was noticed by many programmers and made significant progress.

The programming in this framework is done with a language developed by Google. The name of this programming language is dart; Which is an object-oriented and high-level language and is very similar to Java.

Compare flutter and react with each other

For many of us, the question is, is it better to use a filter to develop or react?

To answer this question, we decided to compare these two frameworks. React native is provided by Facebook and Flutter is provided by Google. But for a closer look, we want to look at these two languages ​​from 10 practical and important angles for programmers. 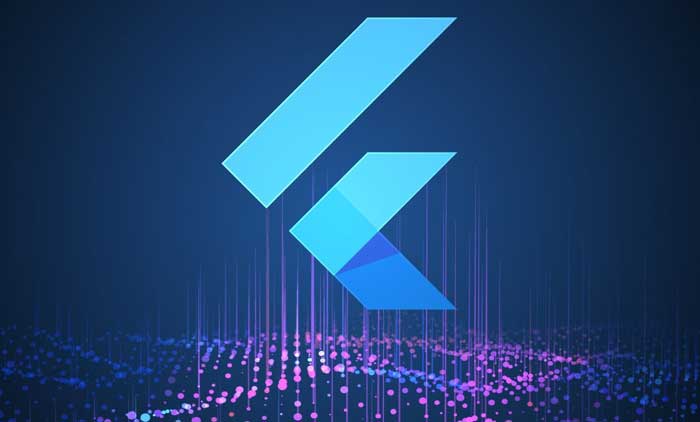 We completed the structural studies of these two frameworks with a 6-4 flutter advantage over react.

But our conclusion from this competition is that both languages ​​have their own advantages and disadvantages. But in the end it is the flutter that is known as the winner. Experts believe that Flutter is still young. And a bright future awaits cross-platform applications based on the Flutter framework.