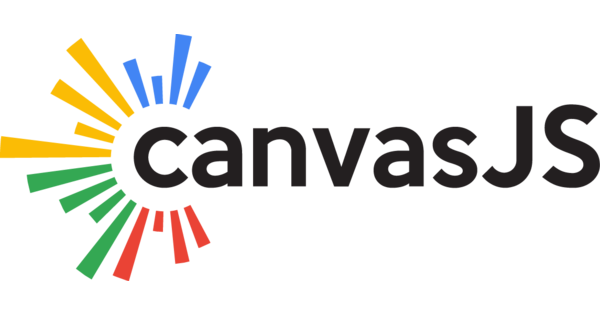 The canvas element is part of HTML5 and allows for dynamic, scriptable rendering of 2D shapes and bitmap images. It is a low level, procedural model that updates a bitmap and does not have a built-in scene graph, but through WebGL it allows 3D shapes and images to be displayed. HTML5 Canvas also helps in making 2D games.

It was initially introduced by Apple for use in their own Mac OS X WebKit component in 2004,powering applications like Dashboard widgets and the Safari browser. Later, in 2005 it was adopted in version 1.8 of Gecko browsers,and Opera in 2006, and standardized by the Web Hypertext Application Technology Working Group (WHATWG) on new proposed specifications for next generation web technologies.

A canvas consists of a drawable region defined in HTML code with height and width attributes. JavaScript code may access the area through a full set of drawing functions similar to those of other common 2D APIs, thus allowing for dynamically generated graphics. Some anticipated uses of canvas include building graphs, animations, games, and image composition.

The following code creates a Canvas element in an HTML page:

Using JavaScript, you can draw on it too:

This code draws a red rectangle on the screen.

The Canvas API also provides save() and restore(), for saving and restoring all the canvas context’s attributes.

SVG is an earlier standard for drawing shapes in browsers. However, unlike canvas, which is raster-based, SVG is vector-based, so that each drawn shape is remembered as an object in a scene graph or Document Object Model, which is subsequently rendered to a bitmap. This means that if attributes of an SVG object are changed, the browser can automatically re-render the scene.

Canvas objects, on the other hand, are drawn in immediate mode. In the canvas example above, once the rectangle is drawn the model it was drawn from is forgotten by the system. If its position were to be changed, the entire scene would need to be redrawn, including any objects that might have been covered by the rectangle. But in the equivalent SVG case, one could simply change the position attributes of the rectangle and the browser would determine how to repaint it. There are additional JavaScript libraries that add scene-graph capabilities to the canvas element.

SVG images are represented in XML, and complex scenes can be created and maintained with XML editing tools.

Conceptually, it is a lower-level API upon which an engine, supporting for example SVG, might be built. There are JavaScript libraries that provide partial SVG implementations using canvas for browsers that do not provide SVG but support canvas, such as the browsers in Android 2.x. However, this is not normally the case—they are independent standards. The situation is complicated because there are scene graph libraries for canvas, and SVG has some bitmap manipulation functionality. 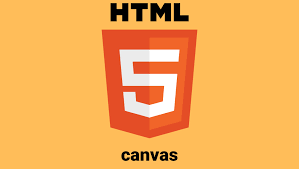 At the time of its introduction the canvas element was met with mixed reactions from the web standards community. There have been arguments against Apple’s decision to create a new proprietary element instead of supporting the SVG standard. There are other concerns about syntax, such as the absence of a namespace.

On March 14, 2007, WebKit developer Dave Hyatt forwarded an email from Apple’s Senior Patent Counsel, Helene Plotka Workman,which stated that Apple reserved all intellectual property rights relative to WHATWG’s Web Applications 1.0 Working Draft, dated March 24, 2005, Section 10.1, entitled “Graphics: The bitmap canvas”, but left the door open to licensing the patents should the specification be transferred to a standards body with a formal patent policy. This caused considerable discussion among web developers, and raised questions concerning the WHATWG’s lack of a policy on patents in comparison to the World Wide Web Consortium (W3C)’s explicit favoring of royalty-free licenses. Apple later disclosed the patents under the W3C’s royalty-free patent licensing terms.The disclosure means that Apple is required to provide royalty-free licensing for the patent whenever the Canvas element becomes part of a future W3C recommendation created by the HTML working group.

Canvas fingerprinting is one of a number of browser fingerprinting techniques of tracking online users that allow websites to identify and track visitors using HTML5 canvas element. The technique received wide media coverage in 2014after researchers from Princeton University and KU Leuven University described it in their paper The Web never forgets.The privacy concerns regarding canvas fingerprinting centre around the fact that even deleting cookies and clearing the cache will not be sufficient for users to avoid online tracking.

One thought on “canvas”