What is a computer terminal? 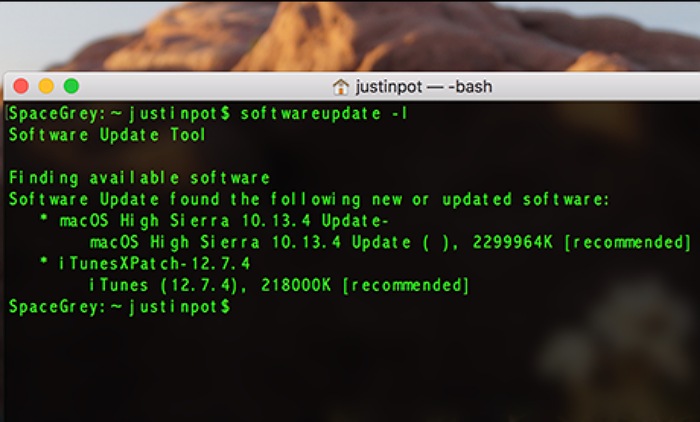 If I want to explain about the terminal, I must say that: those early days when computers were just introduced to the world and their number was very small and their use was not so common. Working with them was not at all as easy as it is now.

At that time, in order to be able to communicate with the computer and understand what you mean, you had to write the command you wanted in an environment called the terminal, and after all the trouble and spending all your time, you would do your task.

Let me give you a better example of what I mean. Suppose you want to transfer a file to another file using the terminal environment. To do this, you must first enter some code to use them to tell the computer that you want to enter the desktop.

Even thinking about it makes you tired, even if you want to do all your daily work this way. Programmers have come to think that in this case only those who know how to code can work with a computer.

That’s why creating a series of graphical environments such as Windows so that you can use them to easily do your daily work with your computer. The way it works is very, very comfortable.

For example, to copy the file mentioned above. Just right-click on the file you want, select the copy option. Then go to the file we want to transfer, right-click and select paste, and that’s it.