React is a JavaScript library that is very popular among programmers. This library has a very important and fundamental role in the ecosystem and user side application. As we discussed in another article, the React library is widely used in WordPress development. Now to further examine this library and the reason for its growth in recent years, we have decided to examine the features of react. 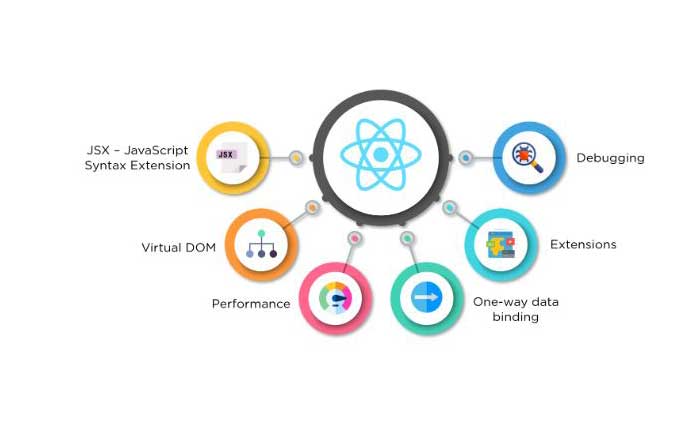 React or reactjs has many popular and important features. Which attracted the attention of users to this JavaScript library. Some of these features are: JSX Components One-way Data Binding Virtual DOM Simplicity Performance Is. To better understand each of these features, we will briefly review them. .

Coding in react with JSX 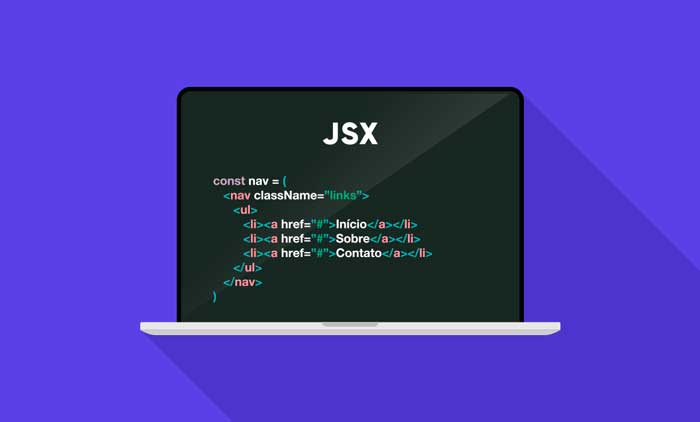 Java script extension is a useful plugin for react and helps you write code like html code. In fact, jsx is not a framework; Rather, it is the JavaScript language with another grammatical structure used to create various components and elements for the react DOM. This plugin is developed with the help of ES6 so that we put html and js code together with appropriate standards. This feature makes it easy for programmers to write react code and learn how to code it.

React structure based on Components 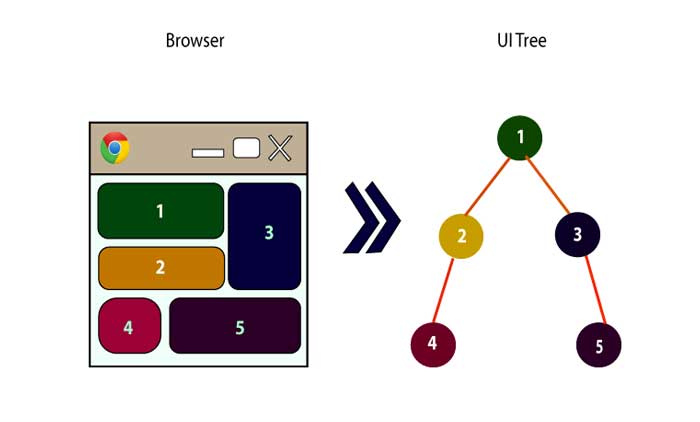 React is a component-based library. In a way, we can define each part of the website as separate components and then design our website by putting the defined components together. Another important feature of the components is the possibility of reuse or reusability; Which helps us maintain code structure when working on larger projects. 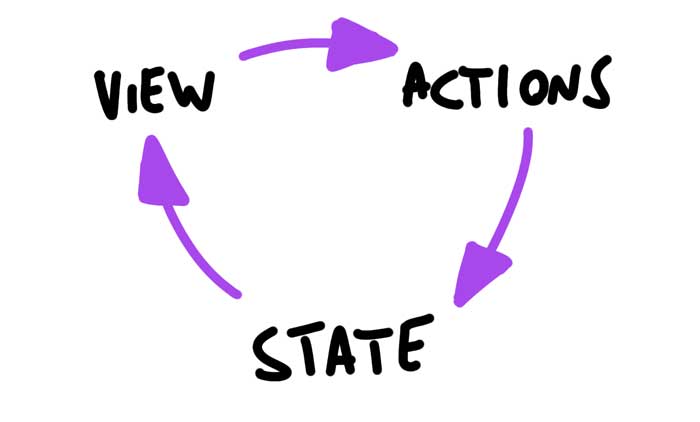 React design is such that it follows the data flow in one direction. This feature allows for more and better control throughout the application. And in this regard, it has been able to help programmers a lot. As we said, data flow is defined in one-way react, but if we want to use the data in another direction, we must get help from another feature. And the reason for using components is their immutability and the data within them. If we want to keep the data one-sided, we use flux. Flux allows the program to be more flexible and efficient. 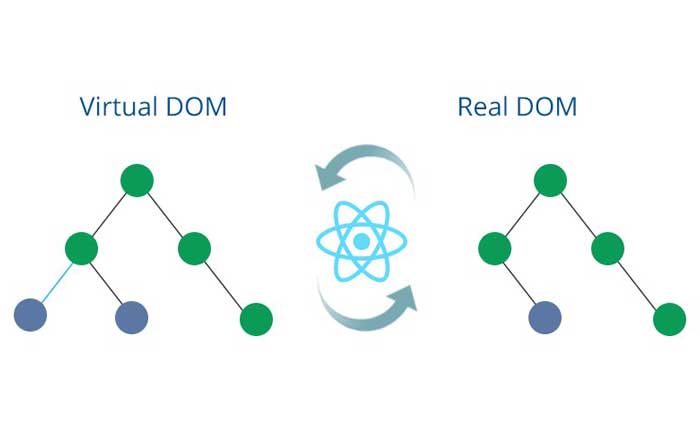 Before examining this feature of react, it is good to get acquainted with some basic terms. In order not to be confused in a more comprehensive explanation of this feature.

When the browser displays each html page, it generates a tree list of all the page components called the DOM list.

Now in react and in a way, JavaScript has a special solution for slowing down the DOM. In a way that by changing a tag, only it and other items that are affected by the tag are updated; Virtual DOM. Each time a new application UI is loaded, a virtual DOM is created again. The old and new DOM are then checked together and only the new DOM changes are loaded on the previous one. This will speed up and save memory. 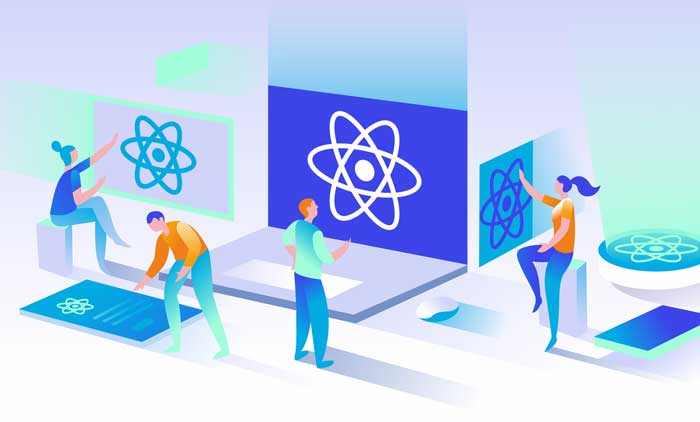 Simplicity is due to two basic features. In fact, the JSX plugin and its component is the reason for the simplicity of react. Because it has the same coding capability as the html language, which is an understandable language, and the reusability approach of the program created using the components.

react is much more efficient than existing frameworks. And the reason for its good performance can be considered as Virtual DOM management. Because the DOM is completely in memory; But when we define a Component; The changes are not applied directly to the original DOM, but are first created on a virtual DOM. Then the two existing DOMs are compared and at the end each is the only change that is made to the original DOM. For this reason, it has been able to increase speed and have good performance.

Finally, the programmed react is developed and deserves its current position among programmers, given the key features and utilities it offers. And we can say that we have to wait for its development day by day and learn and become more reactive in the web world